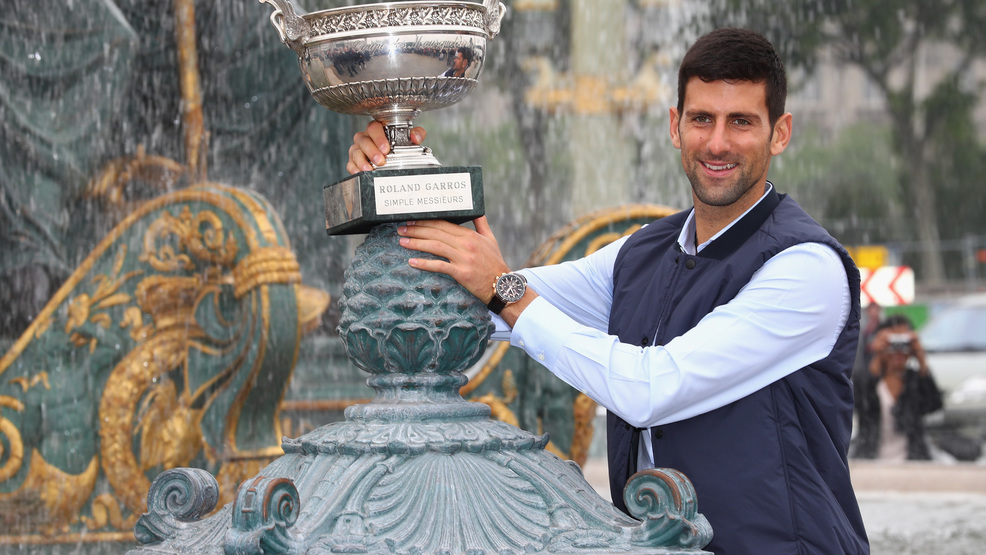 The Entire Men’s Top 5 Is Now In Their Thirties

Alexander Zverev scored one for the next generation with his breakthrough win at the Internationali BNL d’Italia on Sunday - he became the first player born in the 1990s to win a Masters 1000 title and has now broken into the Top 10 as well - but the veterans are striking back now with an historic first.

With Novak Djokovic celebrating his 30th birthday on Monday, for the first time since ATP World Tour computer rankings began in 1973, the entire men’s Top 5 is now in their thirties.

Murray is the sixth player in ATP World Tour history to be ranked No.1 while in their 30s. The first five were John Newcombe, Jimmy Connors, Ivan Lendl, Andre Agassi and most recently Federer.

Could new-thirtysomething Djokovic be the next to reach No.1 in his 30s? He might get some inside info on how to achieve the feat - on Sunday he announced Agassi will be coaching him in Paris.

“Andre is someone that I have tremendous respect for as a person and as a player,” Djokovic told atpworldtour.com. “He has been through everything that I’m going through. On the court he understands the game amazingly well. I am enjoying every conversation that I have with him.”

Agassi actually holds the record for oldest man to be No.1 - he was 33 the last time he held it.