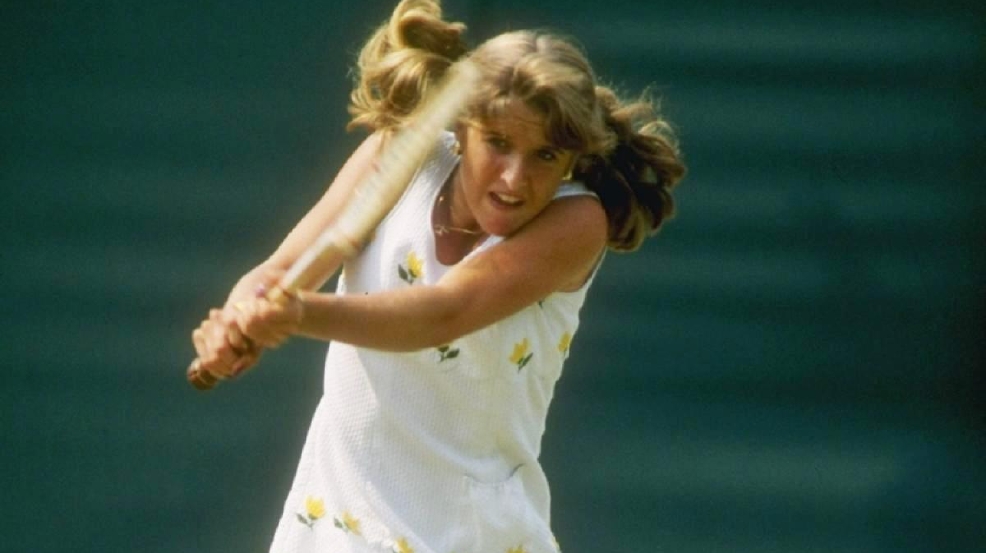 Tracy Austin Achieved The Impossible On This Day In 1979

ROME, Italy - As the stars of the tennis world descend on Rome for this year’s Internazionali BNL d’Italia, 38 years ago in the Eternal City one of the most amazing winning streaks in the history of the sport came to an end, and it came to an end at the hands of the Tennis Channel’s own Tracy Austin.

The date was May 12, 1979 - a Saturday - when Chris Evert brought her 125-match clay court winning streak into the semifinals of the Italian Open. The streak started in August of 1973, almost six years earlier, and it’s still the longest single-surface winning streak in the Open Era, male or female.

But Austin, 16 years old at the time, was the one who finally brought an end to Evert’s historic run, squeaking out a 6-4 2-6 7-6(4) victory over her fellow American at the famed Foro Italico stadium.

Incredibly, only eight of the 125 matches Evert won during the streak went to three sets.

Later that year Austin would beat Evert again for her first Grand Slam title at the 1979 US Open, and less than a year later on April 7, 1980, Austin would supplant Martina Navratilova as World No.1.

We couldn’t find video of their historic semifinal clash at the Italian Open in 1979, but here are highlights of Austin defeating Evert for her first Grand Slam title at the US Open later that year:

And here’s a snapshot of what the world was like on May 12, 1979, when Austin beat Evert in Rome:

- Bjorn Borg and Martina Navratilova were the World No.1s.

- Only one current Top 100 player, male or female, was alive: Ivo Karlovic (he was two months old).

- The McDonald’s Happy Meal wouldn’t exist for another 20 days.