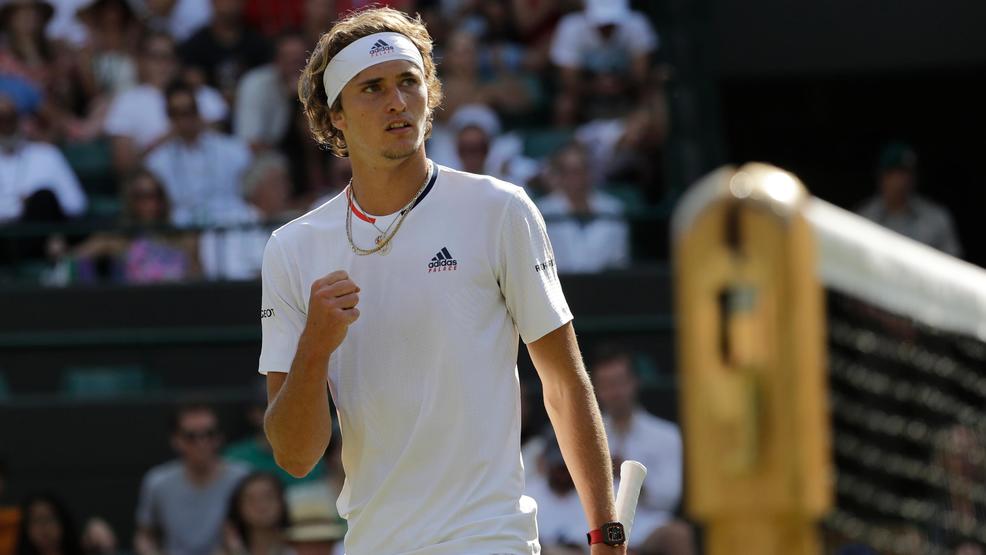 A world No. 2 and two world No. 3s are among a star-studded line-up of ATP and WTA stars headed to the U.S. capital, Washington, D.C., for the 50th edition of the Citi Open.

The men’s field will include three Top 10 players—No. 3 Alexander Zverev, No. 5 Kevin Anderson and No. 9 John Isner. Anderson and Isner played one of the most memorable semifinals in Wimbledon history two weeks ago, battling six hours and 36 minutes before Anderson finally prevailed 26-24 in the fifth set. Isner was playing his first major semifinal; Anderson reached his second major final.

Another slew of Top 20 players are also entered in the men’s tournament, including David Goffin, Nick Kyrgios (presuming good health) and Kei Nishikori. Not to mention a former world No. 1, Andy Murray, who is also headed to the 500-level event, hoping to continue his comeback from nearly a year off the tour due to a hip injury.

The Brit reached the final in D.C. as a 19-year-old in 2006, finishing runner-up to Arnaud Clement.

“I enjoyed it both the two times I played,” Murray said earlier this year when it was announced he’d be playing. “I was pretty young the first time. I had a good run. It’s a nice tournament, good conditions, nice and warm, and the players get looked after very, very well there. I like it, even though it didn’t go well the last time I was there. Me and my team had a good time there and wanted to come back.”

Another Grand Slam champion on the comeback trail, Stan Wawrinka, is also playing in D.C..

Indian Wells winner Naomi Osaka and former world No. 2 Svetlana Kuznetsova are also in the field.