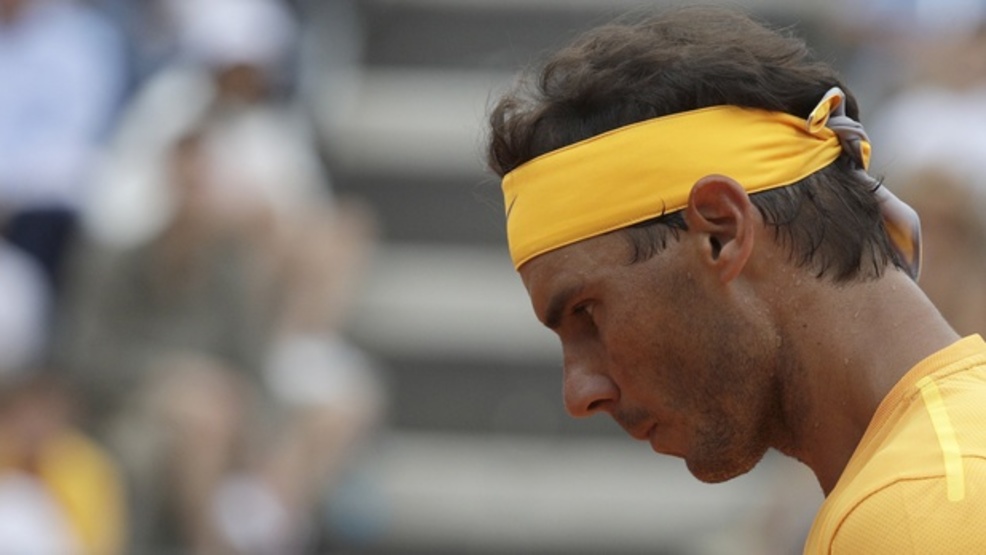 Who Are the Legitimate Threats to Rafael Nadal at the French Open?

With a 79-2 career record at Roland Garros and victories at three of the four clay lead-up tournaments he's played, it’s hard to bet against Rafael Nadal winning this year’s French Open for the 11th time.

But even with Roger Federer sitting out this year's tournament and Juan Martin del Potro an injury-filled question mark, there are players in the draw who have either done well at Roland Garros in the past, fared well against Nadal or have played well enough on clay this season to merit consideration as a challenger to the King of Clay.

Not only does Roland Garros bring out the best in Thiem—he’s reached his only two Grand Slam semifinals there, in each of the last two years—but he’s had by far the most success against Nadal on clay of late. In the last 24 months, Nadal is 45-2 on the surface, with both losses coming to Thiem, in straight sets: in the 2017 Rome quarterfinals, 6-4 6-3; and in the 2018 Madrid quarterfinals, 7-5, 6-3.

“A player like Dominic has a lot of potential,” Nadal said about the world No. 8 after their quarterfinal match in Madrid two weeks ago. “Whenever he plays really well, it’s very difficult to stop him.”

Zverev may still be looking for his first Grand Slam quarterfinal and his first win over Nadal—he’s 0-5 against the Spaniard—but he’s been the second-best player on clay this year, winning 13 matches in a row at one point to pick up back-to-back titles at Munich and Madrid. In Rome, he reached the final, before falling to Nadal.

Djokovic seems to be finding his best tennis just in time for Paris, scoring his best result of the season last week with a run to the semifinals of Rome—where he hung tough with Nadal for nearly two hours before falling, 7-6(4), 6-3. Djokovic still leads Nadal in their head-to-head, 26-25, and though Nadal leads 16-7 on clay, they’ve actually split their last 14 meetings on the surface.

Not only are Djokovic’s seven wins the most anyone has over Nadal on clay—nobody else has more than three—but the Serb is also the only active player who’s beaten Nadal at Roland Garros, in the 2015 quarterfinals.

While Wawrinka is clearly still trying to find his form after missing most of the second half of 2017 due to a knee injury, he’ll be the only former French Open champion in this year’s field other than Nadal and Djokovic (the Swiss won it in 2015) and he was a finalist last year, falling to Nadal.

Finally, there’s Fognini, the only player other than Thiem and Zverev to take a set off Nadal on clay this season. The Italian has lost to Nadal six times in a row now, but he does have three career wins over the Spaniard, two of those on clay and the other at a major, the 2015 US Open. In that match at Flushing Meadows, Fognini rallied from two sets down to stun Rafa, on the strength of 70 winners, to end Nadal's 151-match winning streak after leading by two sets.

While Thiem and Zverev will be seeded in the Top 8, Djokovic, Wawrinka and Fognini will be seeded between No. 17 and No. 32—meaning Nadal could face any of them as early as the third round.