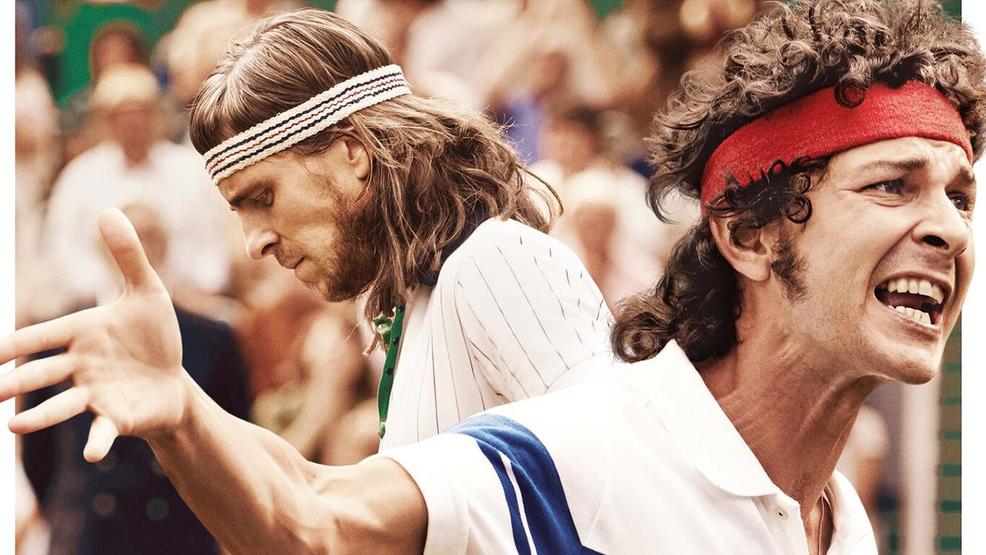 Beyond the Baseline Podcast: A Movie Critic's Take on the State of Tennis Movies

On the latest edition of the Beyond the Baseline Podcast, host Jon Wertheim talks with Chris Nashawaty, a movie critic for Entertainment Weekly and author of the new book, Caddyshack: The Making of a Hollywood Cinderella Story.

Nashawaty and his forthcoming book serve as a starting point for a larger theme of the episode: the state of tennis movies. Wertheim and Nashawaty—who is also an avid tennis player and fan—discuss some of the recent tennis films, such as Battle of the Sexes, and the upcoming Borg vs. McEnroe movie featuring Shia LaBeouf that releases on April 13. Nashawaty explains his initial thoughts and review of the movie, which tells the story of the epic rivalry between Swedish tennis legend Björn Borg and brash American John McEnroe (played by LaBeouf) during Wimbledon in 1980.

Wertheim and Nashawaty? also discuss why tennis doesn't have the equivalent of Caddyshack, a movie that endures for decades and popularizes and demystifies a sport.