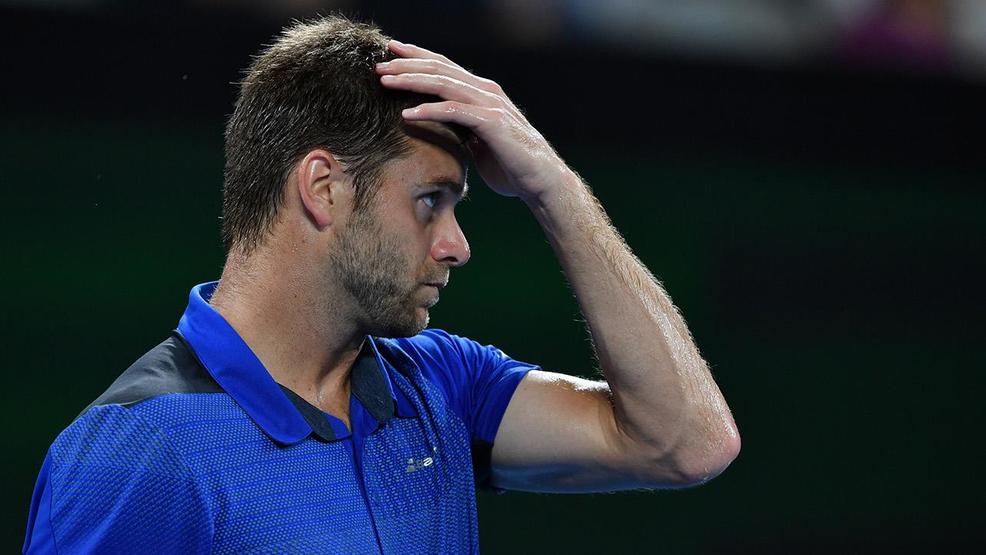 Beyond the Baseline Podcast: Ryan Harrison Speaks Out on Donald Young's Racism Accusation

On the latest edition of the Beyond the Baseline Podcast, host Jon Wertheim talks with Ryan Harrison following last week's New York Open, where Donald Young accused Harrison of using a racial slur during their first round match. After investigating the accusation and reviewing match footage and interviews with tournament personnel, the ATP announced that there was no evidence found to support the charge. "Unfortunately, the audio recording on the match footage did not pick up verbal exchanges between the players," the ATP statement said.

Following the incident, Harrison joins the podcast to discuss his opinion on what transpired during and after the match and how it has affected him in the subsequent days. Harrison also defends his tweets that the charges were "absolutely untrue" and audio from the match would "clear me."

"There was never a doubt in my mind that anything I said could even be close to interpreted that way," Harrison said on the podcast of the racial slur accusations. "Every bit of evidence proved that what I said was exactly what I said it was the whole time, it was just in conversation—not nice conversation between Donald and I, but it was not racial."

Harrison says he has not spoken to Young since meeting with him in the immediate aftermath following the match, where he first learned of the allegation. On the podcast, Harrison also discusses where he will go from here, why he is considering legal action against Young and more.

"Donald took to social media to try and smear my name and basically assassinate my image just to try to get back at me for what’s been a series of tough matches against me," Harrison said.