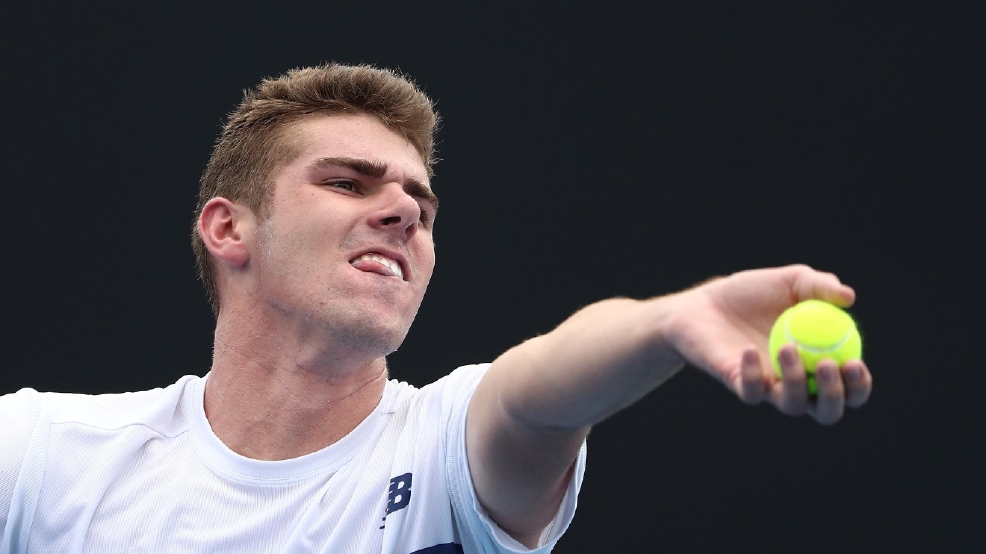 On this weeks episode, Wertheim talks with Reilly Opelka.

From a Challenger-level tournament in San Francisco, 19-year-old Opelka discusses how he manages the constant travel from tournament to tournament, how it affects his preparation for matches and his five-set loss against David Goffin in the first round of the Australian Open. Opelka also talks about the constant comparisons to fellow tall players John Isner and Ivo Karlovic and how he learns from the way they play. Wertheim and Opelka also talk about nutrition—including his love for Lucky Charms and Red Bull—how he got into tennis as a young kid, his friendship with the other young, up-and-coming American teenagers, why he decided to go pro over playing college tennis and more.

?Also on the podcast, Opelka talks about the current landscape of tennis, with older players winning Grand Slams, and how that affects how he views his career length, current goals and more.

Listen to the podcast: