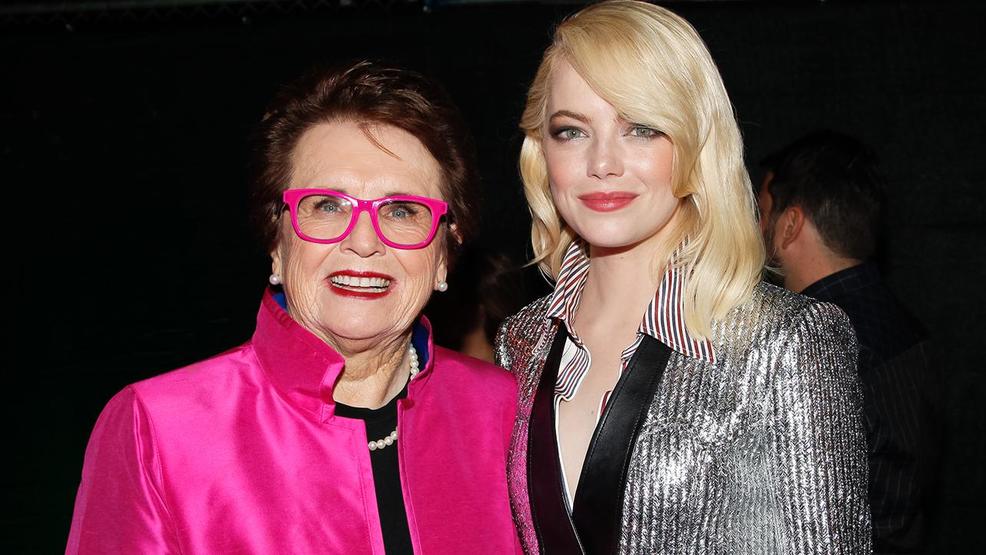 On this week's episode, Wertheim talks all things Battle of the Sexes, the new movie out Sept. 22 that depicts the true story of the 1973 match between Billie Jean King and Bobby Riggs. First, Wertheim chats with BJK and Emma Stone, who portrays the 29-year-old King in the film, at the 2017 U.S. Open ahead of the women's final. King and Stone discuss their dynamic, what went into Stone's research for her role, how she needed to gain weight and muscle to play the role of a tennis player, what it was like for her to play King and more. King also talks about the significance of the film, 44 years after the Battle of the Sexes match took place.

In the second part of the podcast, Wertheim talks with husband-and-wife directors Jonathan Dayton and Valerie Faris?, who talk about why they wanted to make this film, if they watched the match in 1973, what it was like working with Stone and how she prepared for the role, what messages they want to get across with the movie and more.