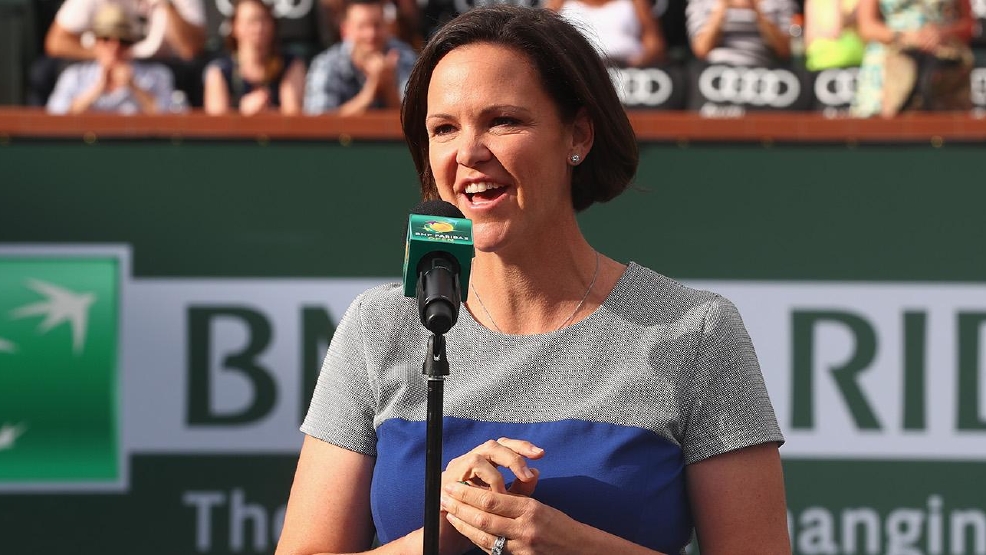 On this week's episode, Wertheim talks with Lindsay Davenport from the Volvo Car Open in Charleston, S.C.

Davenport and Wertheim talk about the storylines of the year in WTA tennis so far, four months into the season, including the reemergence of Venus Williams and Angelique Kerber's game, including her fitness level, mental state, confidence and other factors that could be affecting her results in 2017, which have dropped off since her breakout season last year where she won two major titles. The pair also discusses Roger Federer's "Sunshine Double," Rafael Nadal and his head-to-head matchup against Federer and more. Davenport also talks about her current coaching situation, now that she has returned to Madison Keys' team, and the the limited pool of women's coaches in professional tennis.