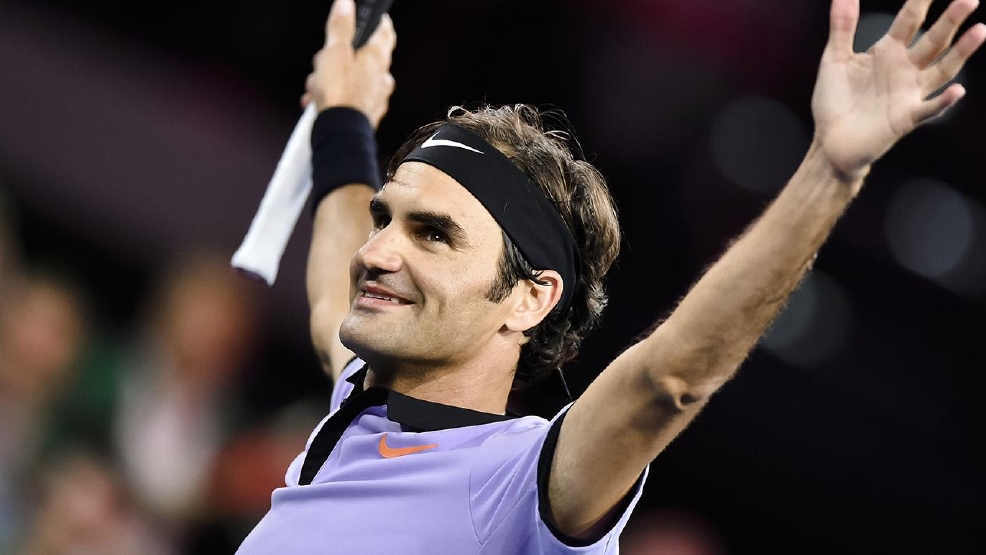 On this week's episode, Wertheim talks with Paul Annacone in the studio.

Annacone discusses Roger Federer's surging 2017 season, the reasons he believes Federer has been able to succeed at the Australian Open, Indian Wells and Miami, and his predictions on what he thinks he will do for the French Open and Wimbledon. Wertheim and Annacone also talk about on-court coaching and confidence on the court. A former player who reached as high as No. 12 in the rankings, Annacone discusses how he transitioned from a player to TV, his current role as a Tennis Channel analyst and more.

Also on the podcast, Annacone discusses his upcoming book, Coaching for Life, and the types of lessons and information it will contain.