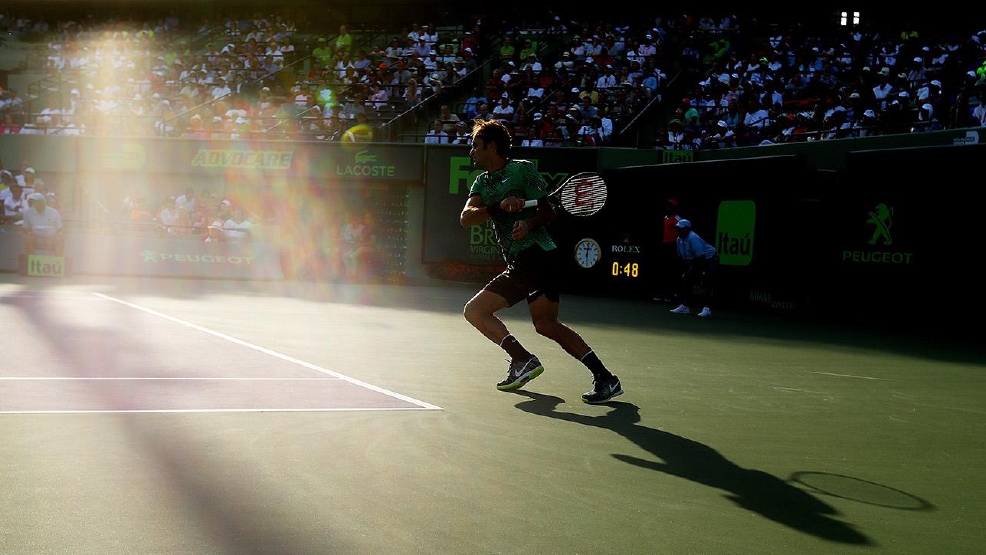 On this week's episode, Wertheim talks with Robbie Koenig.

A former ATP top 30 player who reached three major semifinals in mixed doubles and one in men's doubles, Koenig joins the podcast from South Africa in between his time as a tennis commentator for ATP tournaments. Wertheim and Koenig talk about all things ATP tennis, including the three top storylines in the game right now: the resurgence of Roger Federer, the question of whether Nick Kyrgios will progress or regress this season, and what is happening with Novak Djokovic's 2017 season. Koenig talks about traveling in tennis, how the constant global travel can affect results and how it differs from other major sports, such as the NFL or NBA. In addition, Koenig talks about how much he watches the women's game, why he thinks Kyrgios will be a future No. 1 player, why he thinks Federer should skip the French Open to prepare for Wimbledon and more.

Also on the podcast, Koenig talks about the difficult balance of covering Djokovic's current state as a journalist and the strategies he uses when preparing to commentate men's and women's matches.

Listen to the podcast:

Listen to more Beyond the Baseline Podcast episodes