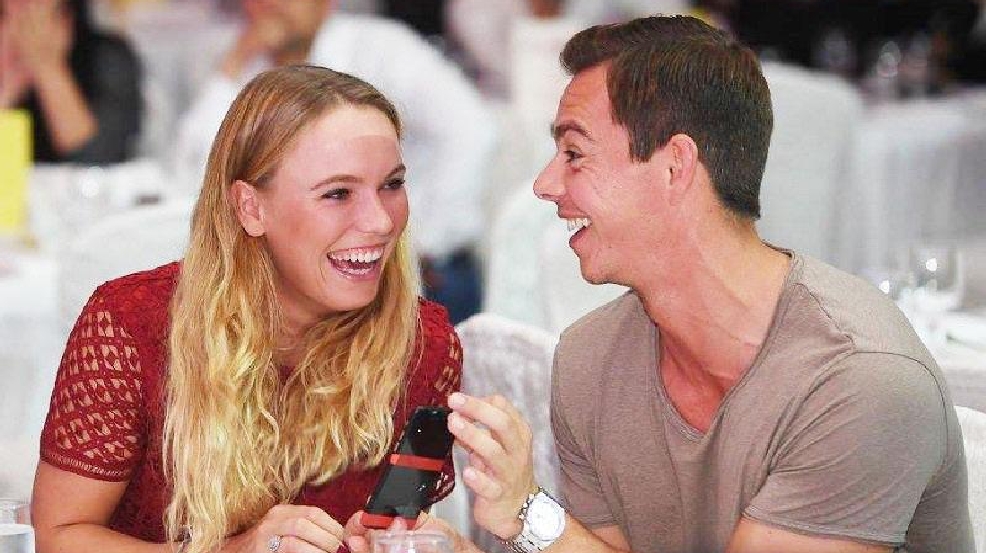 On this week's episode, Wertheim talks with Sascha Bajin from Florida.

On the podcast, Bajin confirms that he will continue working with Caroline Wozniacki through the end of the 2017 season and he explains what his job actually entails and what defines a hitting partner. Wertheim and Bajin also talk about how he became a coach, including how he met Serena Williams and ended up being hired as her hitting coach, his playing background, the difference between working with WTA and ATP players and more. After working with Wozniacki, Serena, Victoria Azarenka and Sloane Stephens, Bajin also discusses how personalities play a role in how he coaches a player. He also recalls the time Serena "catfished" him by creating a woman named Heidi to trick him.

?Also on the podcast, Bajin also talks about what the "rule" is for when a coach switches players—is there an unspoken code about coaches sharing tendencies of former players with a new?