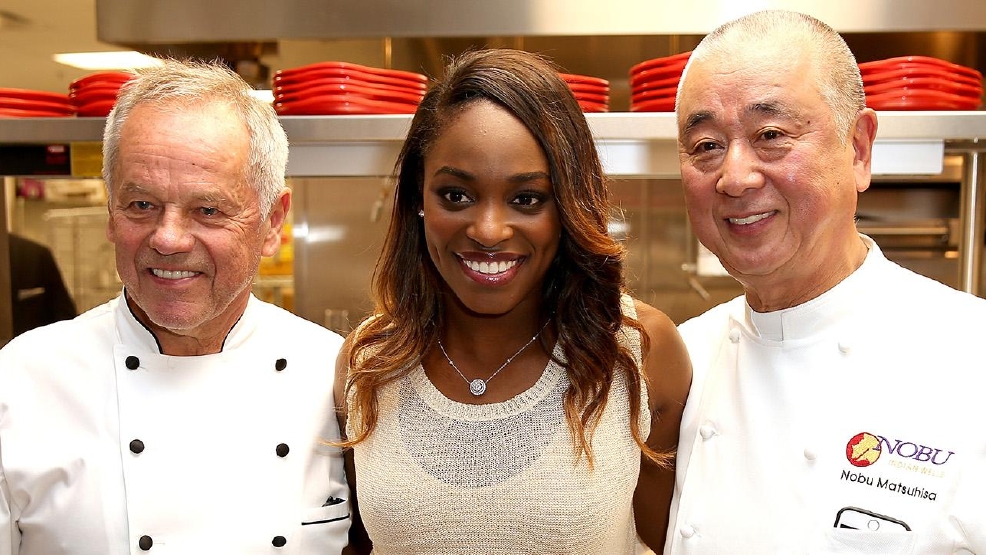 On this week's episode, Wertheim talks with Sloane Stephens.

From a small room at Indian Wells, Wertheim talks with Stephens, who is attending the tournament not as a participant but as an on-looker (and journalist), after undergoing foot surgery earlier in the year. Stephens talks about how the injury happened, why she went to Australia ahead of the Australian Open and why she decided to undergo the surgery after several doctor visits. Stephens also talks about how she deals with the logistical side of being injured, including everything that comes with it: MRIs, doctor appointments, physical therapy, etc., and when she is aiming to be back on the court. Also on the podcast, Stephens talks about how this time off has helped her and why it has actually been enjoyable, her role in Indian Wells as commentator as part of the Tennis Channel team, how she is finishing her degree in communications through the WTA program and more.

Listen to the episode:

Listen to more Beyond the Baseline Podcast episodes