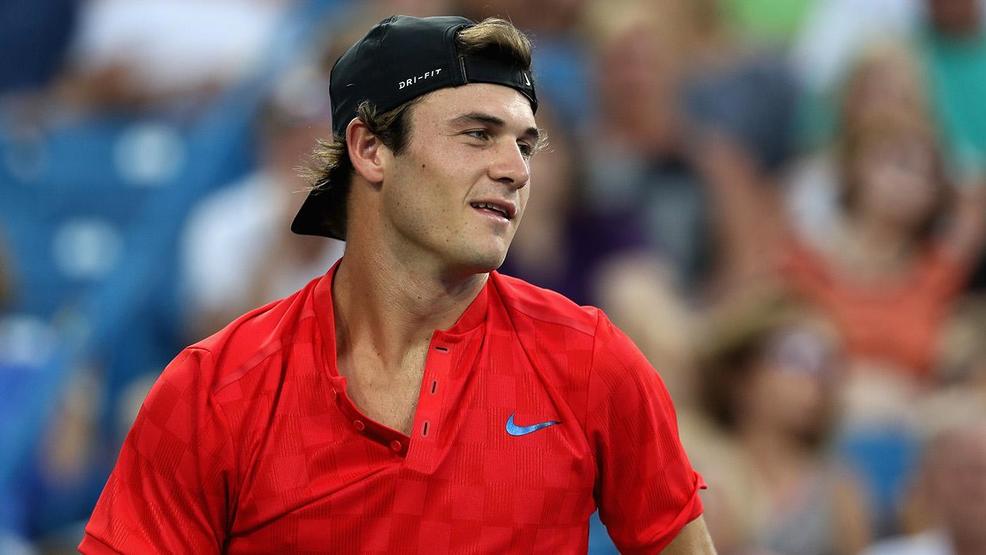 On this week's episode, Wertheim talks with 20-year-old American rising star Tommy Paul, ahead of the 2017 U.S. Open. After turning in a strong summer of results and jumping up from No. 400 in the rankings to No. 159, Paul talks with Wertheim about what has clicked for him in the last few months, what he plans on doing ahead of the U.S. Open, where he will be in the main draw as a wildcard this year, how he's worked on his mindset, his expectations in New York at the final Grand Slam of the year and more. Paul also talks about where he grew up, his parents and his family, how he started playing tennis, his experience with Roger Federer at Indian Wells and more.

Also on the podcast, Paul and Wertheim discuss the American's coaching situation and his plans for the future.