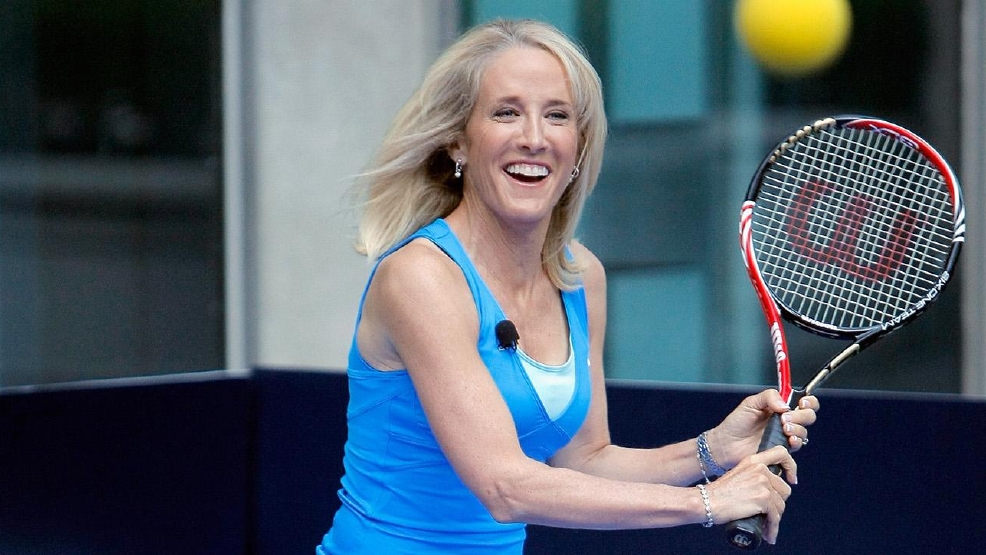 On this week's episode, Wertheim talks with Tracy Austin.

From the second week of play at Indian Wells, Wertheim talks with Austin about what she thinks of the women's game right now, including her opinion on top players such as Angelique Kerber, Serena Williams and more. Drawing from her own playing career, Austin talks about how media obligations, racket switches, certain endorsements and other aspects of a pro tennis player's off-court life can affect their results on the court. Austin also talks about mental toughness and focus how those factors can change a match, on-court coaching, predictions for Indian Wells, if she would ever coach a player in the future and more.