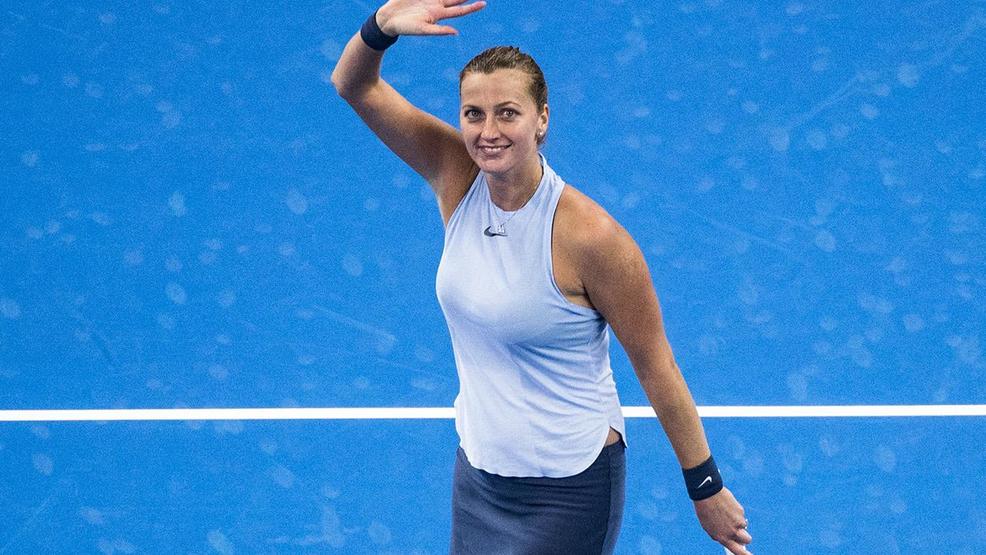 BEIJING, CHINA - OCTOBER 05: Petra Kvitova of the Czech Repubic celebrates after winning the Women's singles thrid round match against Caroline Wozniacki of Denmark on day six of the 2017 China Open at National Tennis Stadium on October 5, 2017 in Beijing, China. (Photo by VCG/VCG via Getty Images)

Jon Wertheim: Beyond the Baseline Podcast - What Makes the Fall Season in Asia Different?

On the latest edition of the Beyond the Baseline Podcast, host Jon Wertheim talks with WTA Insider senior writer Courtney Nguyen.

On the podcast, Wertheim talks with Nguyen from the China Open in Beijing about the fall season in Asia and tennis' move into this market. The pair discusses globalization, what tennis is like in Asia, how it compares and contrasts to tennis tournaments in Europe and the United States, how players adapt and adjust to the culture and way of life in Asian countries, what the fall swing is like for players who represent Asian countries, Asia's influence on tennis and more. Which player has impressed Nguyen? the most in adapting and accepting the culture and fall season in Asia?

Also on the podcast, Nguyen? also makes her picks and predictions for the end of the WTA season.