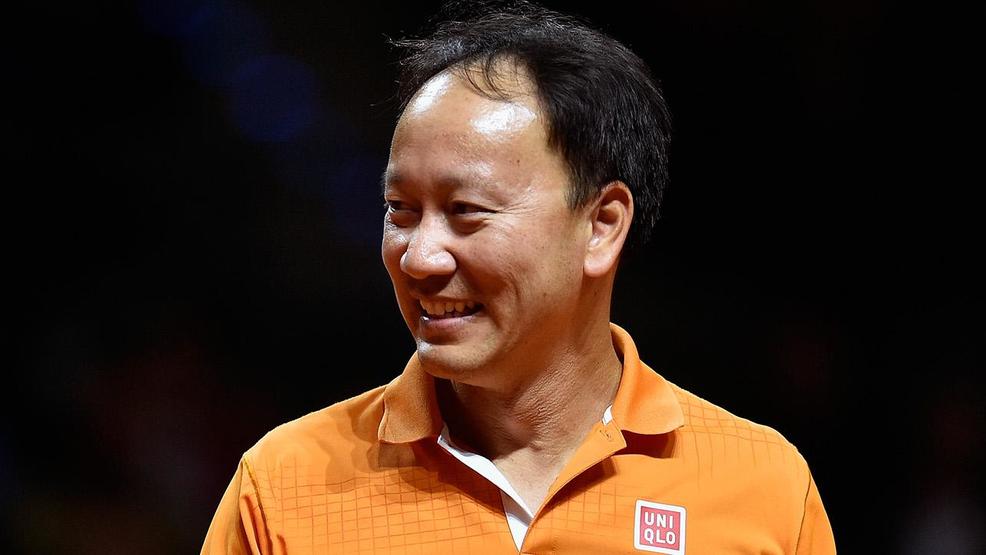 On the latest edition of the Beyond the Baseline Podcast, host Jon Wertheim talks with Michael Chang.

A few weeks out from the 2018 French Open, Wertheim talks with Michael Chang about how the season has been for him so far, how he got into coaching, his relationship with Kei Nishikori and what he's done to help him elevate his game and change his mentality, and much more.

As one of Panda Express’ honorees for Asian Pacific American Heritage Month in May?, Chang also talks about his own career, specifically in regards to the treatment he received as a tennis player, what he had to overcome as an Asian tennis player, his relationship with young Asian tennis players today and and how his physical build impacted his career. Chang also talks about the place of a player of his stature—about 5’10', 160 pounds—in today’s game and what makes a great champion today.