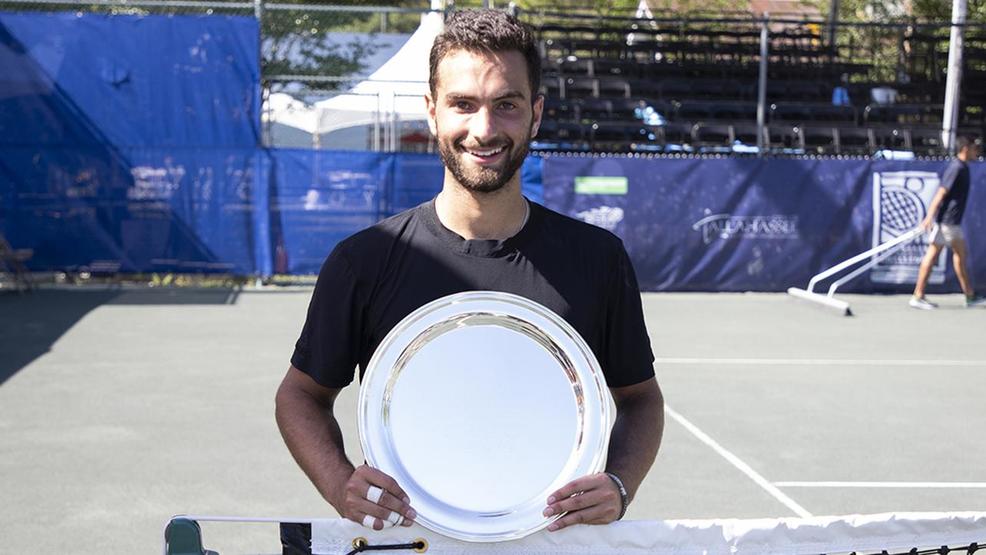 On the latest edition of the Beyond the Baseline Podcast, host Jon Wertheim talks with Noah Rubin.

After earning spot in the French Open main draw for the first time by claiming the USTA wildcard by by winning a Challenger event in Tallahassee, Fla., Noah Rubin joins the podcast to talk about his aspirations and expectations for Roland Garros, his 2018 season, his struggles with injuries since turning pro a few years ago, what it was like playing against Roger Federer at the 2018 Australian Open and more.

Rubin also talks about his love for competition and why he chose to play tennis instead of pursuing another career, and shares his thoughts on corruption and match-fixing in tennis.