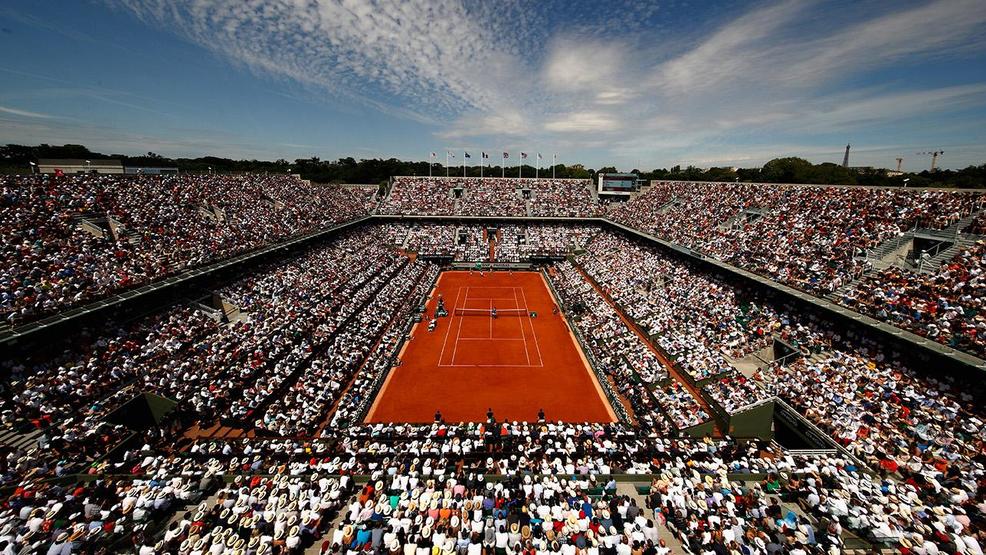 Jon Wertheim's Beyond the Baseline Podcast: Previewing the 2018 French Open with Davenport

On the latest edition of the Beyond the Baseline Podcast, host Jon Wertheim talks with Lindsay Davenport ahead of the 2018 French Open.

Before the release of the draw, Wertheim and Davenport discuss their thoughts on the men's and women's draws, including the outlook for Serena Williams in her first major the year, what to expect from the wide open women's side, whether Simona Halep or Elina Svitolina has a better chance of winning the title, the dominance of Rafael Nadal and expectations for him as he tries to win his 11th Roland Garros crown and much more.

Also on the podcast, Davenport discusses the Karolina Pliskova incident in Rome and makes her picks for the 2018 French Open champions.