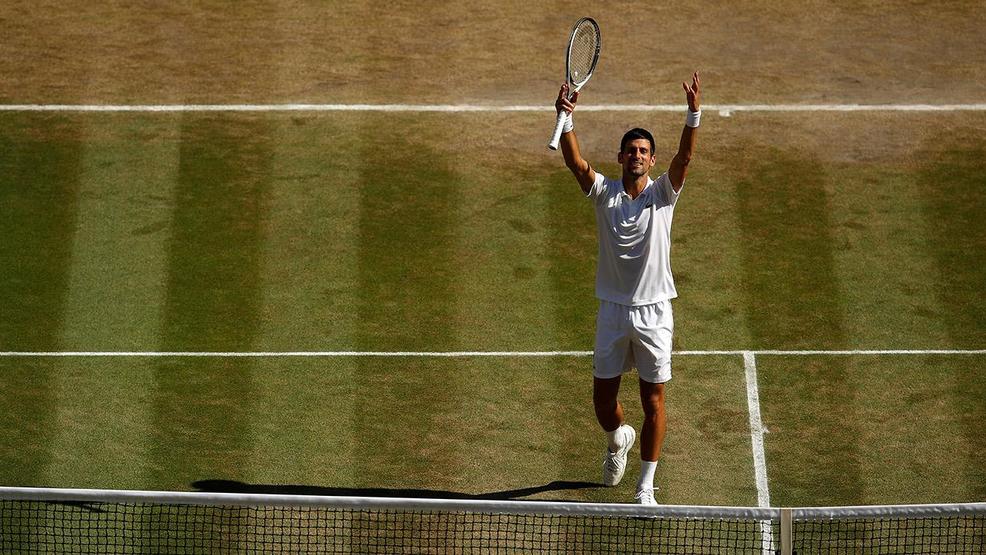 Jon Wertheim's Beyond the Baseline Podcast: Putting a Bow on Wimbledon

On the latest edition of the Beyond the Baseline Podcast, host Jon Wertheim talks with Jamie Lisanti to wrap-up the third major of the year.

Just a few days after the conclusion of Wimbledon 2018, Wertheim and Lisanti discuss the tournament, including their thoughts on Novak Djokovic's resurgence and fourth Wimbledon (and 13th Grand Slam) title and Angelique Kerber's defeat of Serena Williams her third major title. Wertheim shares his top takeaways and under-the-radar storylines that you may have missed during the fortnight, including Mike Bryan and Jack Sock in the doubles, the juniors champions and more. Wertheim and Lisanti also look ahead to the rest of the summer and the U.S. Open: Can Djokovic continue his climb and win a second major this year? Will Serena get to 24 Grand Slams this season? What should we expect from Roger Federer and Rafael Nadal in New York?