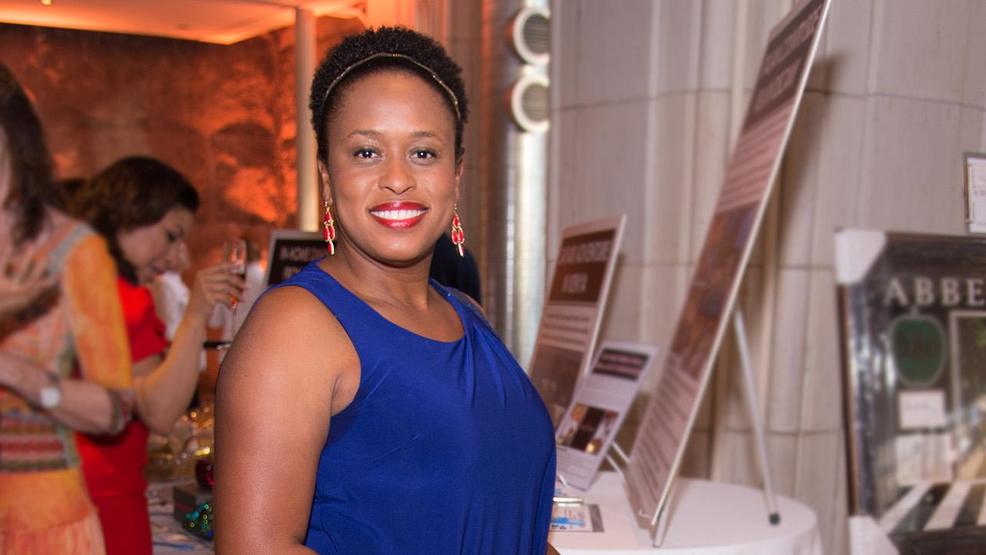 Jon Wertheim's Beyond the Baseline Podcast: Talking Tennis with Former No. 6 Chanda Rubin

On the latest edition of the Beyond the Baseline Podcast, host Jon Wertheim talks with former WTA World No. 6 and Tennis Channel broadcaster Chanda Rubin.

Just a few days after the French Open, host Jon Wertheim wraps up the tournament and discusses recent headlines with Chanda Rubin. First, Rubin shares her thoughts on two weeks of Grand Slam tennis in Paris, where Rafael Nadal won his 11th Roland Garros title and Simona Halep captured her maiden major title. Wertheim and Rubin also look ahead to Wimbledon and discuss the current favorites in the men's and women's draws.

Also on the podcast, Wertheim presents Rubin with five hotly-debated topics in tennis, from on-court coaching to grunting and more, and Rubin gives her thoughts and stance on each.