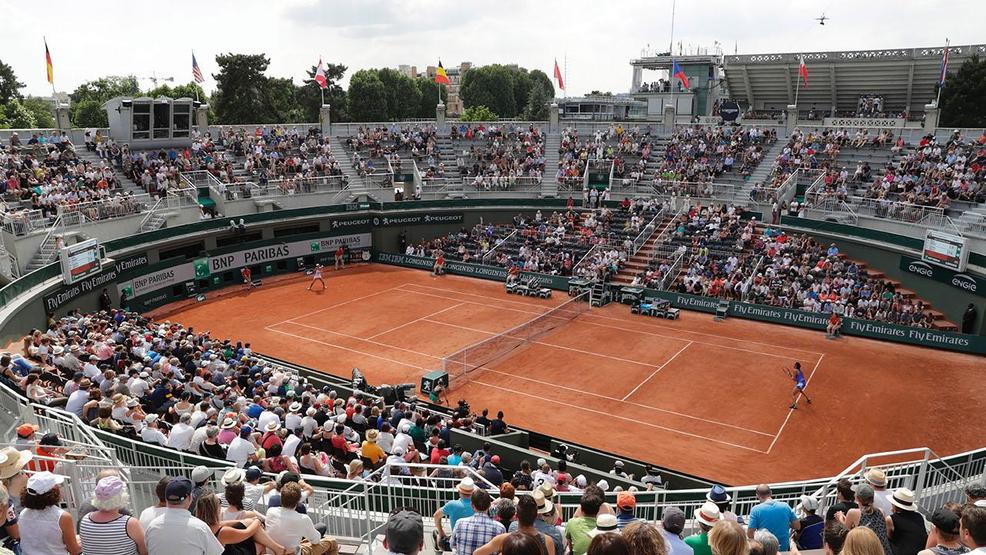 Wertheim: Beyond the Baseline Podcast - Checking in from the Opening Week at Roland Garros

On this week's episode, Wertheim checks in from the first week at Roland Garros in Paris, where through the first days of the tournament the top women's seed dropped out, emotions are running high and the French Open title is still very much up for grabs.

Also on the podcast, Wertheim makes his picks for the 2017 French Open men's and women's title winners.