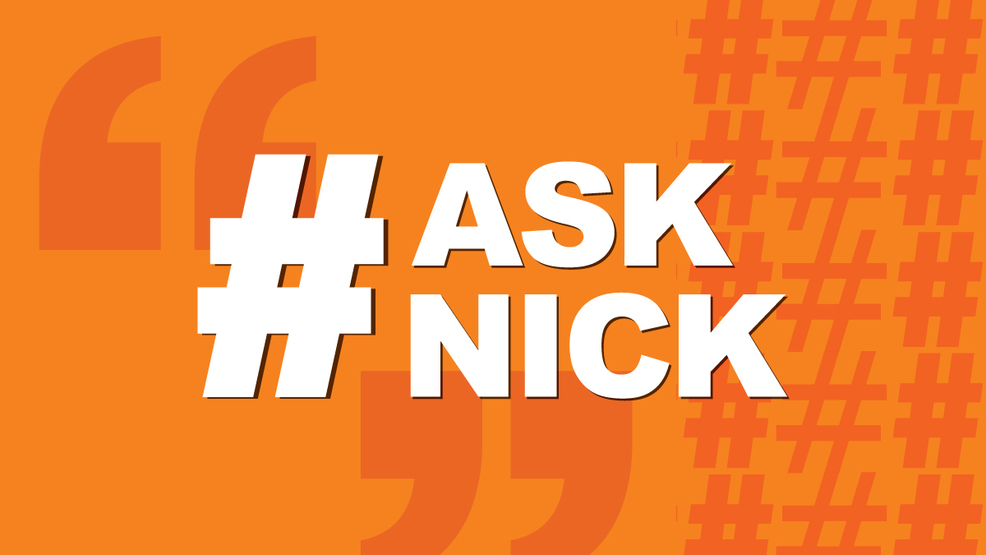 #AskNick: Are You Looking Both Ways?

We teach our children to look both ways when crossing the street. We know that what looks like a safe journey when we look in one direction just might lead to disaster if we don’t look the other way! As adults, the same rule applies when we drive and stop at a stop sign. Look both ways before proceeding! However, in business and other aspects of our lives, there are often more than two ways to look before advancing. Life is full of traps, potholes and detours. These impediments are usually challenging, but they also make success all the more satisfying. That’s because success is always accompanied by persistence. Success on your first attempt at anything is rare. Imagine a beginner tennis player winning his/her first tournament. It just doesn’t happen. Author Herbert Kaufman wrote, “Failure is only postponed success as long as courage ‘coaches’ ambition. The habit of persistence is the habit of success.”

You should be prepared to make corrections to any course that you decide to follow. Consider this: Michael Jordan, arguably the finest basketball player of all time is a good example. He said, “I realized how much I loved basketball when I first began to look forward to the practices. I mean, I enjoyed the practices as much as the games.” He is also quoted as saying, “I've missed more than 9,000 shots in my career. I've lost almost 300 games. 26 times, I've been trusted to take the game winning shot and missed. I've failed over and over and over again in my life. And that is why I succeed.”

Michael Jordan is only one example of how failure always precedes success. If you read my book “Bollettieri, Changing the Game”, you’ll recall that Andre Agassi, after losing a match, began to doubt himself and his future as a tennis champion. He persisted and won his next tournament. Later in his career, after winning Wimbledon and other grand slams, his ranking sunk to nearly 150 in the world. But, undeterred, Andre rose from the ashes to become one of the best players in the world AGAIN! Persistence!

Finally, I’d like to introduce you to one of the most prolific inventors in history. Throughout his career, it is rumored that Thomas Edison had 10,000 patents rejected. Not to be discouraged, he invented the phonograph, which was the first device to capture the human voice. He invented the light bulb and the power plant in lower New York City to power all the light bulbs that he had built. He created the first motion picture, not to mention the Model A and Model T automobiles and the first assembly line to build them. In all, he was awarded over 1,000 patents. But, if you read his biography, you’ll learn that he had far more inventions than the ones mentioned and far more failures than successes.

Clearly, there is no single path to success. Look both ways! Look in every direction because your first look is unlikely to lead to the desired result.

Want Nick Bollettieri to evaluate your game? Do you need help with your tennis strokes? Simple. Just #AskNick.