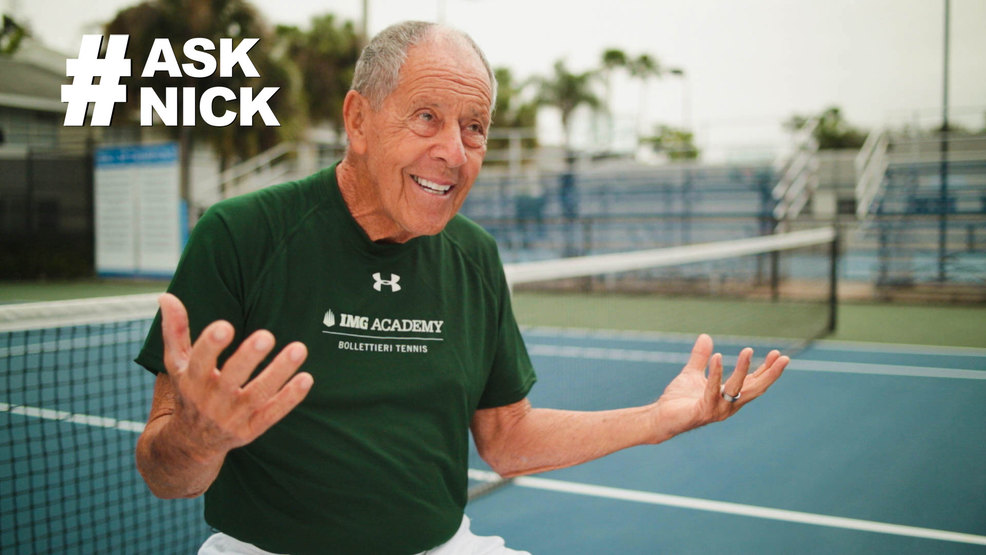 How often do we hear these words or tell ourselves these words! Yes, coaches and sports psychologists can discuss focus and give words of direction and exercises to help but when the bell rings its all about performance and you doing it.

I would like to share a conversation I had at a dinner engagement with Michael Johnson, one of the best track and field performers of all time, and what I learned about his training and focus during competition.

Several weeks before his competitions he trained intensely with physical workouts, nutritional regimens, recovery periods, and practicing against the clock each day. His coach did not have him compete against other runners. His practice each day was to run against the clock. He had to run specific times for each quarter of his race distance. He told me even in competitions, in his mind he never ran against the other runners but focused his mind only on hitting the times he trained to hit at each quarter of his race. He only focused his mind on what he could control and because of his training he know he would be able to perform under pressure.

While there are no two people alike in the entire world and there are many ways that successful athletes prepare themselves to stay focused under the pressure of competition, Michael’s method may help some players.