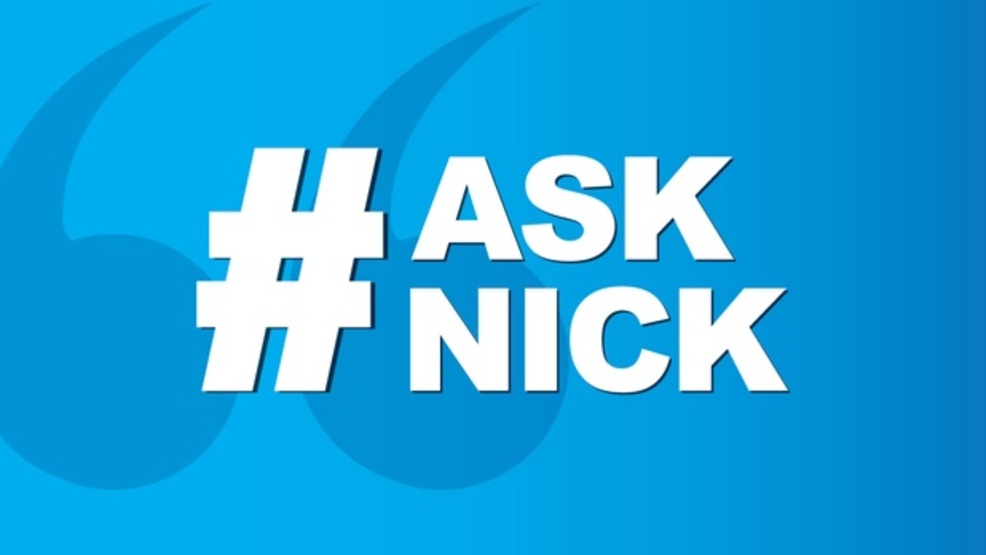 As many of you know, I was inducted into the International Tennis Hall of Fame on July 11, 2014 along with Lindsey Davenport, John Barrett, Jane Brown and Chantal Vandierendonck. Receiving this award was a great honor and it had a big impact on me. I would like to use this week’s article to share my thoughts about my induction into the International Hall of Fame because I never thought this would happen.

I started teaching tennis nearly 64 years ago on two run-down courts in Miami. I was a pretty good athlete and played many sports growing up, but I didn’t play tennis until I was in college. I picked the game up quickly and made my college tennis team as a junior and senior. After college, I enrolled in law school but quickly realized I did not want to spend my life in an office. I loved being outside and being in the sun. Because I needed to provide for my new family, I figured I would try teaching tennis. I didn’t know much about teaching the game, but I was willing to work hard to learn. I also realized that I had an ability to relate to players, motivate them, and bring out their best. I dreamed about one day becoming one of the best coaches in the world.

Because of my brashness and bravado however, I had a tendency to rub the tennis establishment the wrong way. In fact, for most of my career I was considered a little crazy and a bit of a rebel. I guess to do some of the things in tennis that I’ve done, you have to be a little crazy. Because of the love and encouragement of my parents, I had the courage to follow my dreams and not be afraid of failure. My father told me what’s important is not that you fall down, it’s how you get up that counts. He said if you’re afraid to fail, you’re also afraid to be successful. With that encouragement I had the courage to do some crazy things like creating the first boarding tennis academy, believing that I could help players become top professionals, and working with 10 players who became No.1 in the world.