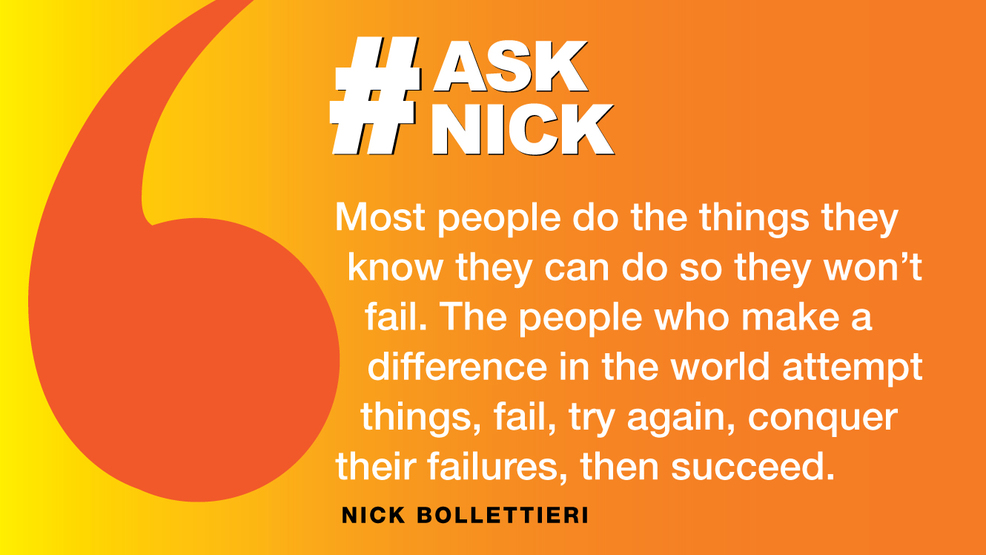 The game of tennis has tangibly changed over the past decades more than any major sport. From rackets, balls and string technology to clothing and required fitness and nutrition levels, these advancements have dramatically changed the learning curve for junior players.

So, today’s generation of player has a challenging landscape to deal with. That is why focusing on the right things and training the right way is extremely important. These advancements have demanded the evolution of a more athletic, more agile tennis player. Today, fundamentals in technique and footwork are only the beginning. A clear strategic focus and the ability to overcome adversity are vitally important assets when it comes to winning and losing.

Practices must be focused on a purpose, and that purpose should always relate to the long-term goal. Too often youngsters are focused on immediate results; winning and ranking. “I want to win the Orange Bowl and be top ten ITF.” While it is important to have both short-term and long-term goals, sacrificing long-term goals for immediate gratification is a big mistake. One example is the Williams sisters. Both Venus and Serena spent their entire junior careers working on fundamentals. They developed exceptional technique, which gave them the best chance of success at the highest levels of the sport. They didn’t play tournaments because their dad, Richard Williams, believed in the hard work on technique and process would produce the desired results. He refused to allow them to spend one minute of their valuable time focusing on short-term results when they were developing. When one looks at the end-result of his training philosophy, it’s difficult to find a more successful concept. Surely, one of the highlights of my career has been my participation with “Team Williams.” Every day I reinforced Richard’s philosophy and, in retrospect, it’s clear that his development strategy was the right way to go.

I’m not suggesting that coaches advise their players not to play tournaments. I am saying that coaches need to stay focused on the long-term goal; the big picture! It’s ok to lose a practice match because you’re working to develop a better kick serve instead of your usual flat serve. See your tournaments as field experiments that supply players with the opportunity to experiment, learn and evaluate.

The key is continuous improvement. Stay focused on this continuous improvement and keep adjusting short-term goals so that you can achieve your long-term goals. Focus your attention on what you’re doing/working on and plan your training on specific tasks. Each session should have a focal point. Focus on quality, not quantity. Spend time on the parts of the game that need the most attention, not the strengths. If you don’t strengthen your weaknesses, they will become your downfall!

About Nick Bollettieri:
In 1978 Bollettieri founded the Nick Bollettieri Tennis Academy, now known as IMG Academy, the first full-time tennis boarding school. He has coached 10 World No. 1 players including Andre Agassi, Jim Courier, Venus and Serena Williams, Boris Becker and Maria Sharapova. Along with his success as a coach, he has received countless honors, among them induction into the International Tennis Hall of Fame, United States Olympic Committee National Coach of the Year award and the ITF Lifetime Achievement Award. Bollettieri is widely considered to be one of the most influential people in the sport’s history.