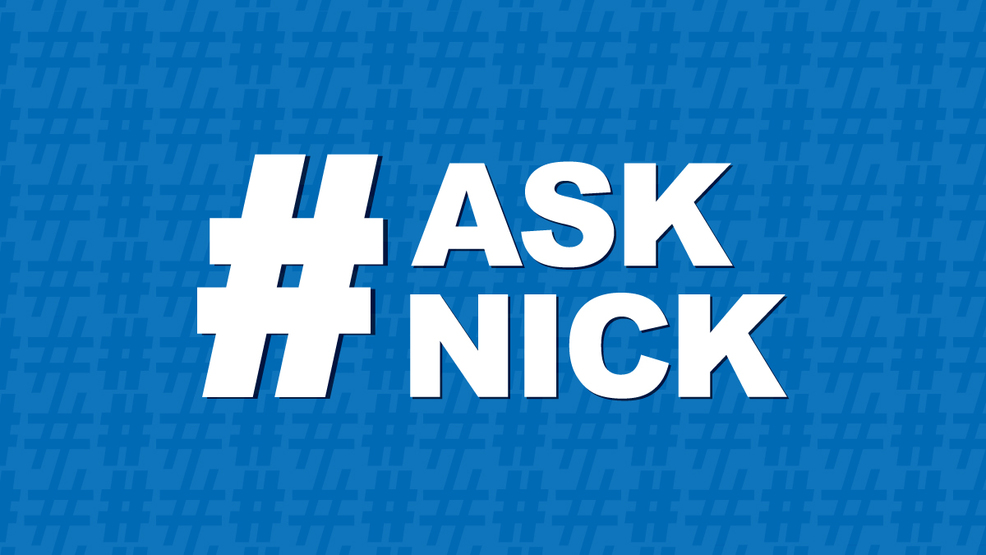 #AskNick: When You Look in the Mirror, Do You See the Real You?

In more than six decades teaching and observing tennis players, I’m continually amazed at the overly optimistic view that some players have of themselves. Make no mistake, confidence is an important ingredient to success in any endeavor, and tennis is no exception! But, when a player isn’t realistic, disappointment is sure to follow. Your performance in tennis – or in business – or in life, requires that you know the playing field, the level of your competition as well as your own strengths and weaknesses. Yes, you have to know your weaknesses too! Everybody has weaknesses and only by a realistic self-evaluation will you be able to shield or compensate for them. So, how do we perform this self-evaluation?

Let’s begin with the simple understanding that, in tennis, and in life, everyone loses sometime. The greatest athletes and business people of all time have had setbacks. One of the greatest inventors of all time, Thomas Edison, had 10,00 rejected patents. Michael Jordan missed thousands of baskets. In tennis, your errors might be from failures in fitness, technique or over-ambition. In business, you might misjudge an opportunity. Whatever the cause, if you don’t recognize –and repair these shortcomings, you will continue to be plagued by them. Just as importantly, opponents who recognize your weaknesses will be all-too-happy to exploit them time and again.

Once you have obtained a clear picture of your weaknesses, you must begin the process of repair. Bad habits are hard to break, so this part of your improvement might not be so easy. It will take determination, focus and in many cases a support network, but it’s worth the effort. But, to be sure, you can be becoming the LION that you see in the mirror!