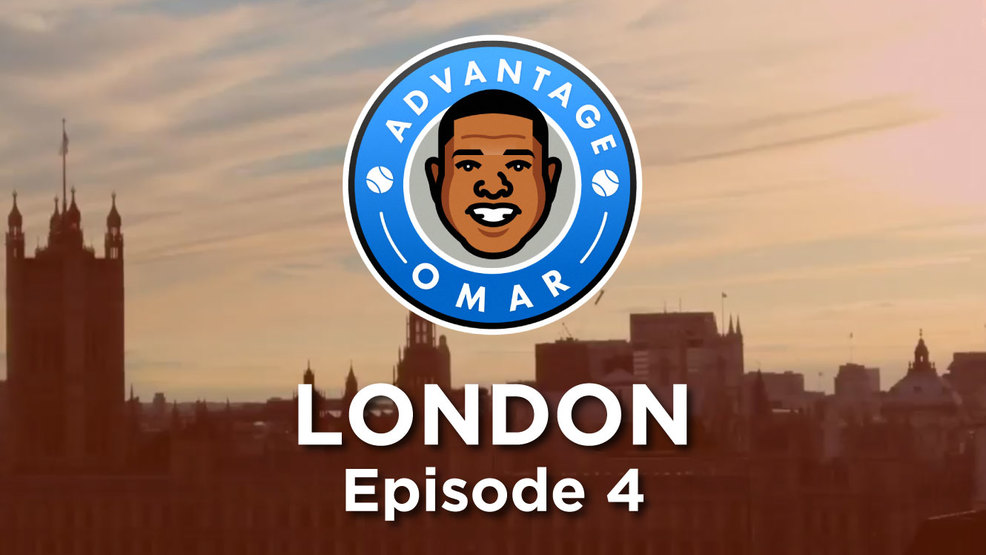 As most people know, Wimbledon is one of the toughest tickets to score in all of sports. In this episode of the London edition of Advantage Omar, Big-O takes us inside the Wimbledon hallowed grounds as he shares his Wimbledon access with one of his best friends, Emmy award winner Bobby Cannavale. The two talk tennis and all things London over food and drinks.

Actor and Celebrity, Omar Miller joins the Tennis Channel family, exposing the active tennis audience, to a wide range of cultured experiences unique to major Grand Slam cities around the world, in a brand new travel series called Advantage Omar. Advantage Omar invites viewers to step off the courts and ride into an adventure in some of the most beautiful cities on Earth, exploring the unique tastes and cultures of each city and capturing the smiles and laughter of the locals.