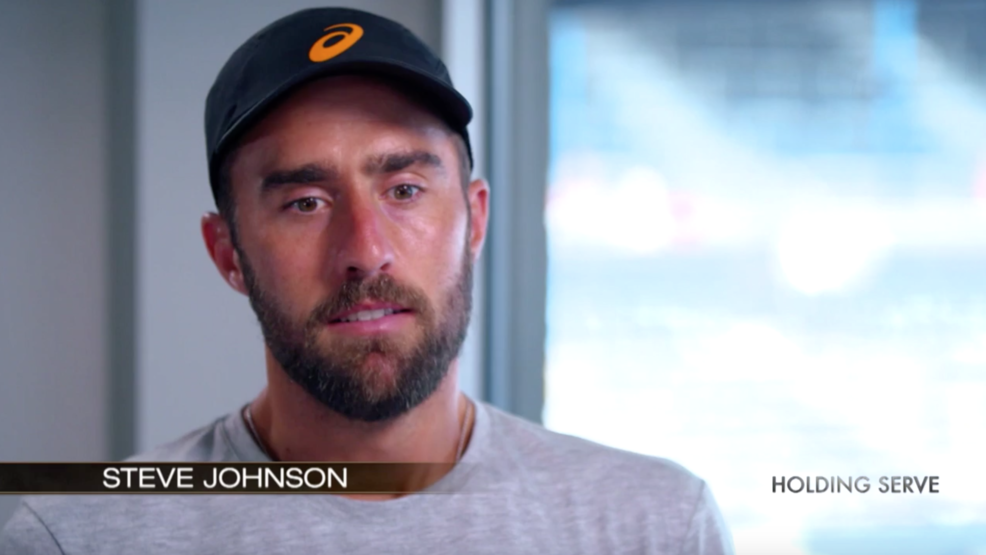 Holding Serve: Here is How Stevie Johnson Dealt with the Loss of His Father

Inside the lines, tennis is a lonely sport. But American Stevie Johnson has long known that solitude is only part of the picture. As a star player at the University of Southern California, Johnson helped lead his fellow Trojans to four national titles.

Even more, Johnson’s closest friend for many years was his father, Steve Johnson, Sr. – a wise and kind tennis coach who sadly died this past spring. In other words, Stevie Johnson has long known that while matches are played by individuals, they are in large part won by communal efforts.

In a lively conversation with Mary Carillo, Stevie shares his thoughts on how he’s dealt with such a painful loss – including reflections on a memorable trip father and son took to the US Open.