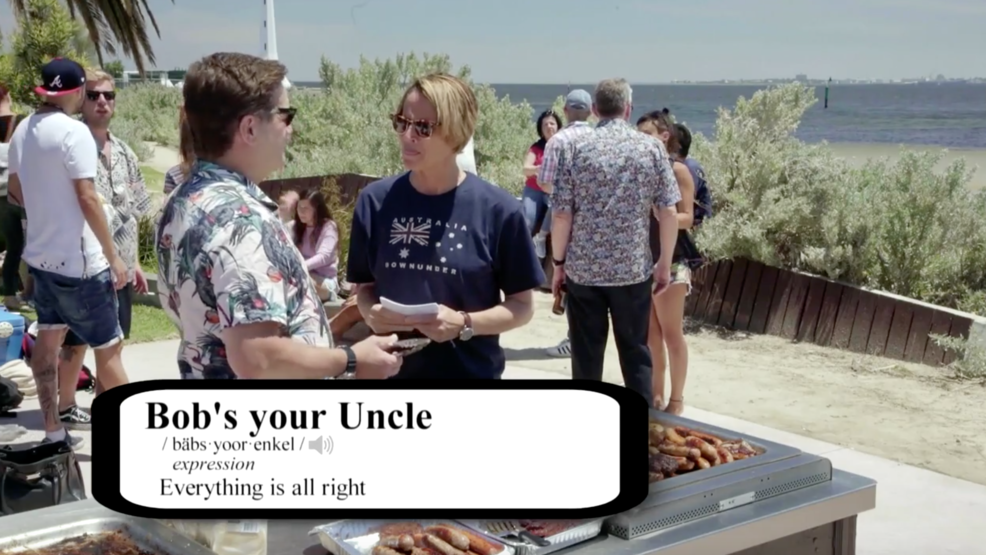 As a native New Yorker, Mary Carillo is quite familiar with various forms of slang. As she herself would put it, this woman knows her onions. So naturally, Mary was intrigued to understand the colloquial terms Australians use – a wide range of short-hand expressions that will hopefully leave you laughing and loving this nation’s playful spirit.

And now, as they say Down Under, let’s have a look

One of the premiere sportscasters in the world, Mary Carillo brings her charm and wit to the Tennis Channel feature Mary In. She travels the world covering tennis – and while in these great cities she uncovers hidden gems. Whether diving with sharks in Melbourne or dancing in Paris at the Moulin Rouge, Carillo makes the most of her time in every city, and brings that fun and energy to the screen.