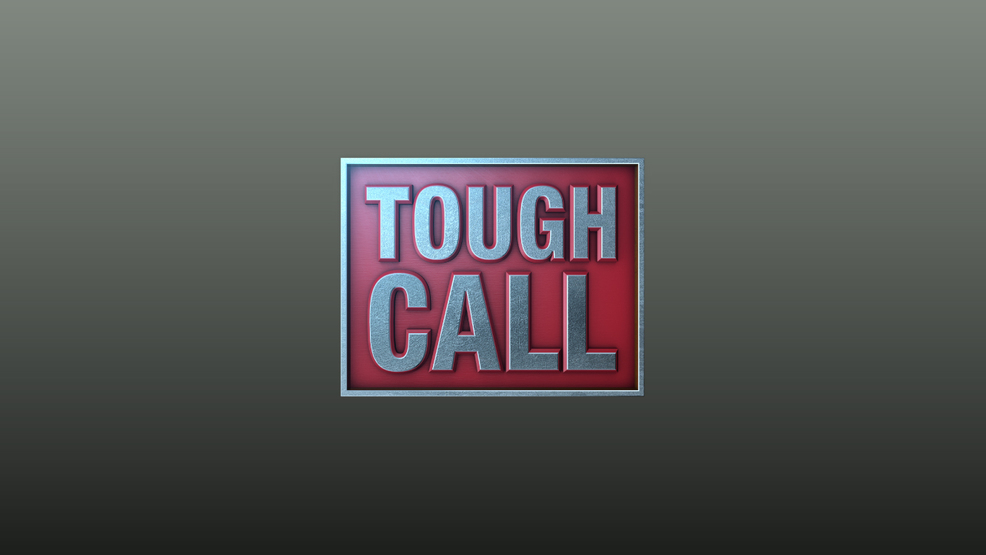 Tough Call: Which One of These Three Rule Changes Should Be Considered at the Slams?

Here is this week's edition of Tough Call. Which one of these three rule changes should be considered at the slams: 25-second shot clock, reduce single seeds from 32-16, or in-match on court coaching?

~ PROS: A shot clock wouldn’t just speed up the time in between points, it would also help discourage stalling and gamesmanship between players.
~ CONS: Not every rally is equal - sometimes players need more time to recover.

~ PROS: It could mean more exciting early round match-ups - for example, Rafael Nadal and Roger Federer (who was No.17) could’ve played first round in Australia this year.
~ CONS: The same example - do we want Nadal-Federer in the first round or the final?

~ PROS: It’s provided good TV moments in the years it’s been used on the women’s tour, and it can help increase the quality of play if a player needs a strategy shift.
~ CONS: Part of the joy of tennis is seeing players dig deep themselves to fight back

STEVE FLINK: 25-second shot clock
Coaching is a great idea, but the men are less open to that notion than the women. 16 seeds would significantly enhance the first two rounds at the majors. Both of those rule changes would make a lot of sense. But my vote goes to the 25 second shot clock. That would be highly beneficial to the players. No longer would they need to calculate in their minds how much time to take between points. It would also be something fans would embrace.

ZACH COHEN: In-match on court coaching
Tennis can definitely afford to be sped up a bit, but a shot clock might make the players feel rushed. In-match on-court coaching, however, could be a good change, if properly regulated. We wouldn't want players spending minutes at a time speaking to their coaches, but we constantly see them looking at their box and mouthing things anyway. They're going to receive help one way or another, and this change could formalize the process. The quality of play could also improve with some timely coaching during changeovers.

STEVE TIGNOR: Reduce singles seeds from 32-16
For years, 16 seeds was the norm; they were bumped up to 32 around the turn of the century to give the star players a better chance to reach the later rounds. Mission accomplished; but in the process, the early rounds became less competitive. Now, particularly on the men's side, a major doesn't really seem to get going until the fifth or sixth day. Let's bring suspense back to the opening rounds, and make the Slam feels like full two-week events again.

ASHLEY NDEBELE: 25-second shot clock
I’m not a fan of on-court coaching, and I like the current 32-seed Grand Slam format as it's designed for top seeds to meet in later rounds, which is good for TV and fans. However, I’m a supporter of the 25-second shot clock. I think it’s about time this rule was enforced. It will ensure some form of penalization, and will also speed up the matches.

ED MCGROGAN: Reduce singles seeds from 32-16
At face value, a 128-player draw offers limitless possibilities. But the way the Slams are constructed, with 32 seeds arranged so the top seeds’ level of competition gradually increases, we tend to see a lot of the same. The third round, when seeded players can meet for the first time, should be compelling, but top seeds invariably face the same level of opponent. The matchups are repetitive—even into the later rounds—but those same match-ups would be a lot more interesting in the opening rounds. Federer vs. Kyrgios in the first round Down Under? This and other tantalizing contests would add some much-needed intrigue to the first week of play.

NINA PANTIC: 25-second shot clock
The shot clock is easily the most adoptable rule change. It’s no secret that tennis doesn’t like change, so the best approach is a gradual one. A time limit between points is already in place, but having an actual clock—like many sports already do—to keep fans and players better informed and more aware is a great idea. It would solve disputes, reduce complaints and, quite literally, save everyone’s time.